About
The Heavyweights Brass Band

The Heavyweights Brass Band have built a reputation as Canada’s reigning champions of feel­-good horn music. Over the last decade they have toured extensively and shared the stage with Trombone Shorty, The Roots, Galactic, and The Soul Rebels, among many others. Their unique style never fails to move any audience, and has earned them a loyal following from fans across all genres.

The secret to the Heavyweights reach can be found in the folk origins of jazz. Following in the footsteps of the originators, their music is shaped not only by their environment but by traditions dating back centuries, creating an alchemy which has universal appeal. Happily at home on stage with such diverse artists as Jane Bunnett, Jay Douglas, Giovanni Hidalgo, and Treme Brass Band, the Heavyweights roll with the punches and always deliver a knockout blow. Their third full length album, This City, was recorded in New Orleans and features an abundance of Crescent City Talent, alongside a few perennial Heavyweights collaborators. Joe Lastie (Preservation Hall) and Ashlin Parker (Trumpet Mafia) light it up on the opening track, while the crafty Eugene Grant calls the shots. Roger Lewis (Dirty Dozen Brass Band) steps in to wail, and Marla Dixon (Shotgun Jazz Band) leads the dance party down on the corner. Add to this Canada’s reigning queen of jazz, blues and gospel Jackie Richardson and the iconic and legendary Kevin Breit on guitar, and you have a record which will knock your socks off. 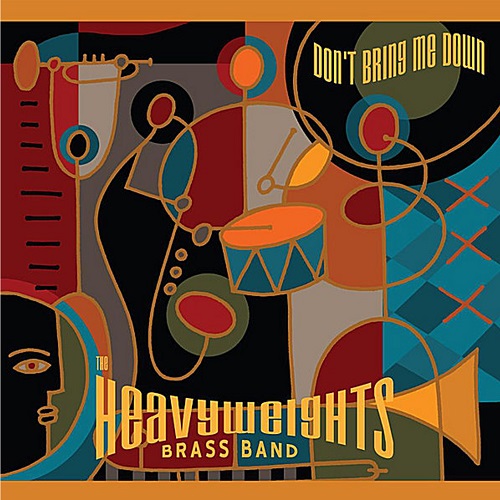 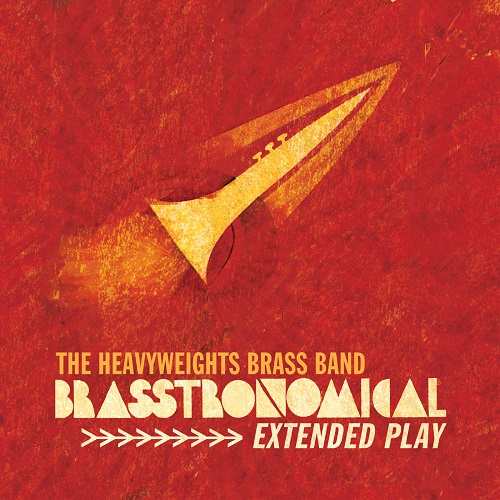 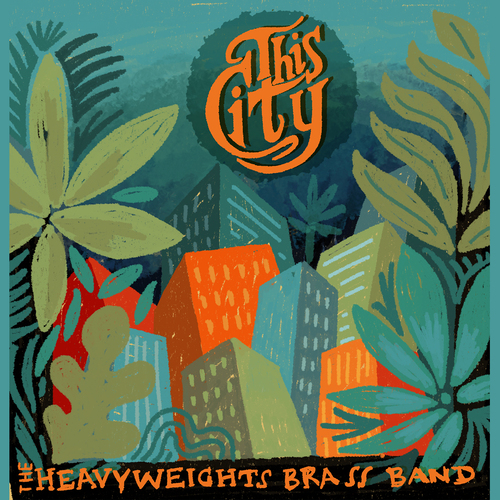 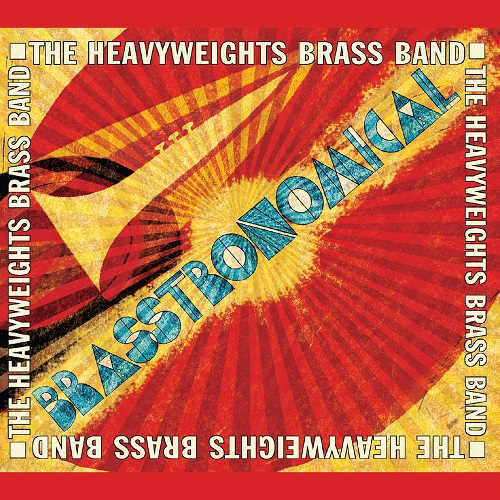 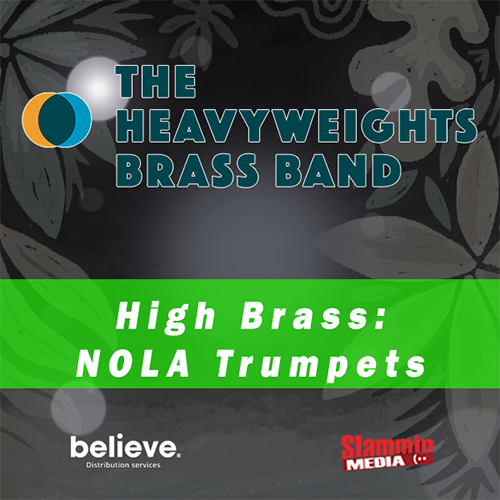 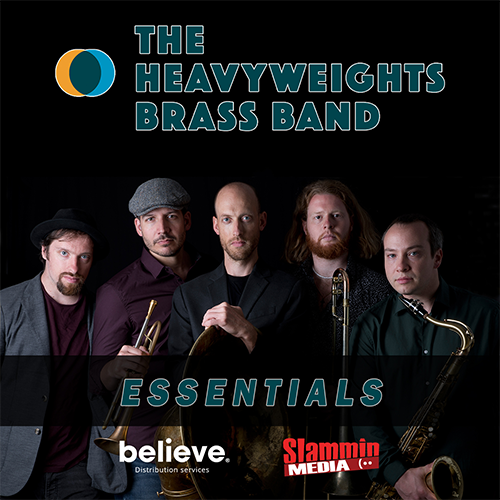 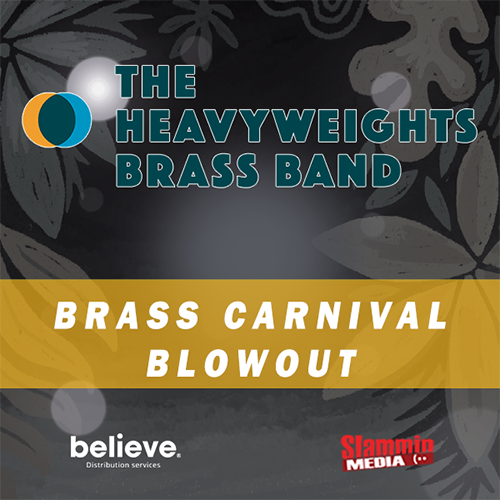 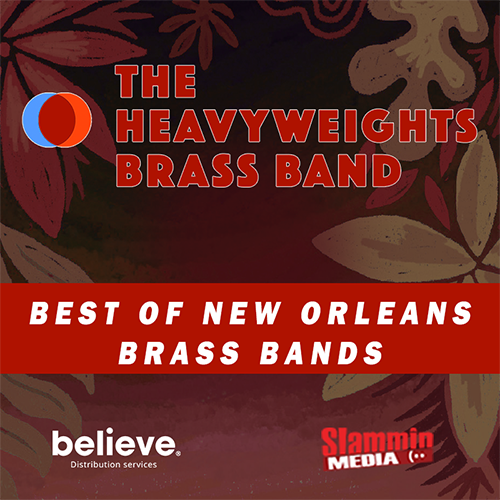 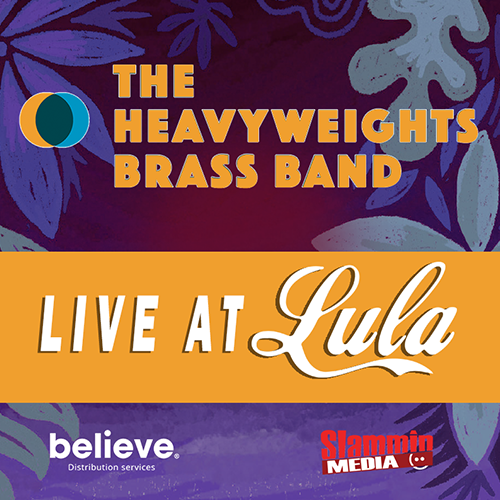 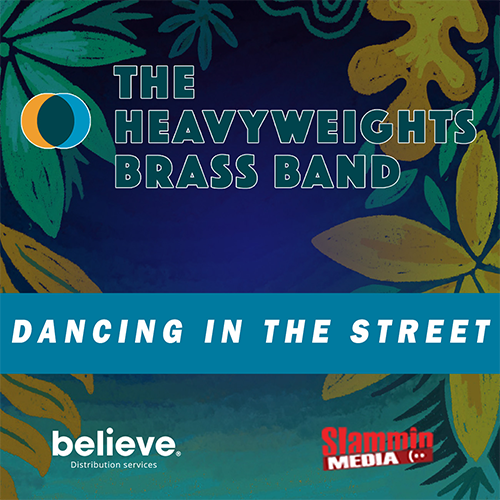 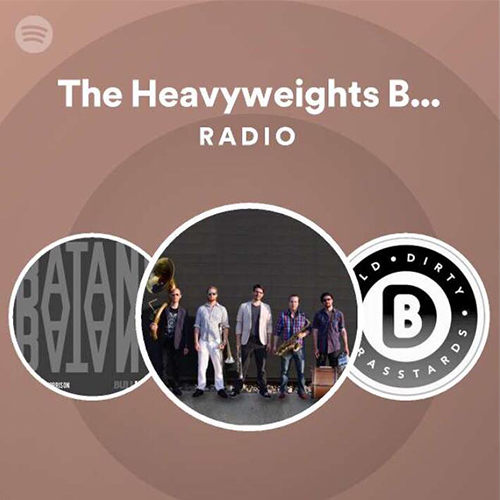